Situated on Plaça Raquel Meller near metro Paralel, this mural of 16 meters by 2 is dedicated to collaborations and experimentation between national and international artists. This initiative promotes a new concept of commissioned mural in Barcelona, which differs from the free access walls that already exist in the city. Since November 2016, the Arnau Gallery project has already welcomed 4 artists in three interventions: Kram, Cisco KSL, Btoy and Filipo Minelli. This is the first edition of a global platform to promote the heritage of urban arts worldwide, and let you experience the history of famous walls through augmented reality. Arnau Gallery is developed by Luzidlab. More walls coming soon! This project has been created with the support of the Plataforma Recuperem el Teatre Arnau‘s which gathers the demands of the population and the neighbors who promote the re-opening of the theater and its recuperation. The next edition of the Arnau Gallery will be held from 24th to 27th of March with a new collaboration between two major artists of the catalan graffiti scene: GR170 & Enric Sant. 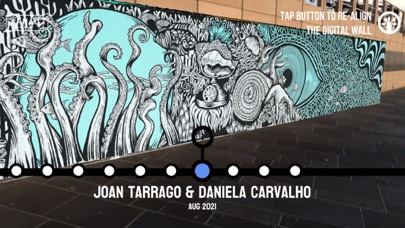 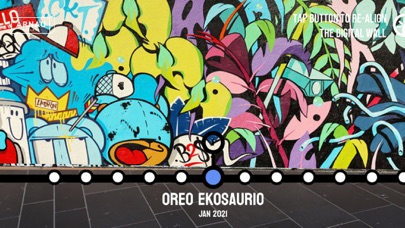 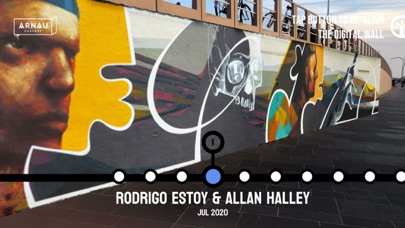