Welcome to the Economist VR app, which provides access to virtual-reality content from the world’s most influential news publication. The latest version of the app features: Passport: Hyderabad Hyderabad, India's fourth biggest city, is fast becoming one of the most exciting visitor destinations in the country. Its booming tech scene is attracting global attention and transforming this ancient city into a cosmopolitan hotspot. This 360-degree video experience accompanies the Hyderabad episode of the “Passport” series by Economist Films. Passport: Osaka Bright lights, bath-houses and seafood markets — take a tour of the Japanese city of Osaka with a local who can show you the city's best-kept secrets. This 360-degree video experience accompanies the Osaka episode of the “Passport” series by Economist Films. Ocean: The mystery corals Lukas Isall, a researcher at the Palau International Research Centre, tells the story of some of the world’s most beautiful and mysterious corals. This 360-degree video experience accompanies the “Ocean” series by Economist Films. Oceans VR: Net positive Explore the case for limiting fishing on the high seas, examining things from the viewpoint of diner, fish, fisherman and policymaker. By taking you inside the argument, we hope to give you a new perspective on this serious issue. Produced by The Economist Media Lab with Object Normal. Featured in the Convergence programme at the 54th New York Film Festival. RecoVR: Mosul, a collective reconstruction Take a tour of the Mosul Museum in Iraq, destroyed by militants from Islamic State but now recreated in virtual reality. Examine lost artefacts reconstructed by Rekrei, a project dedicated to restoring cultural heritage through photogrammetry and 3D modeling. Developed by The Economist Media Lab, with additional VR production from Visualise. Winner of the jury prize for innovation at the 2016 British Interactive Media Awards. 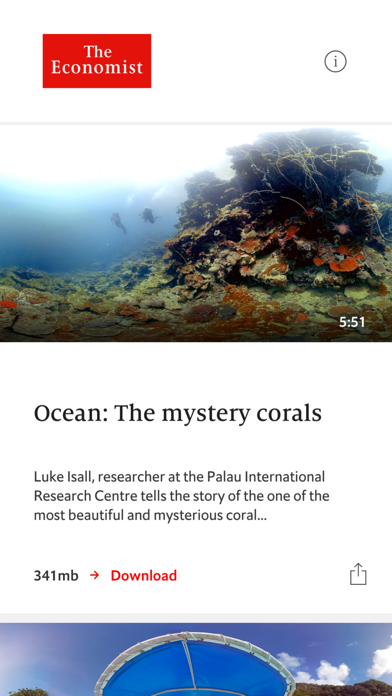 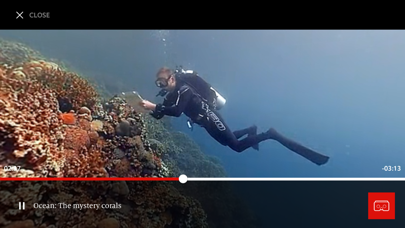 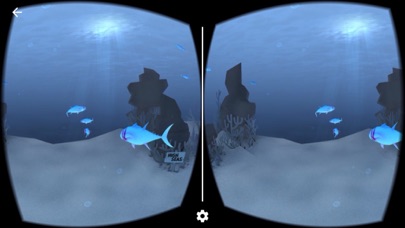 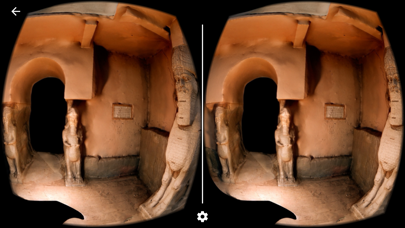 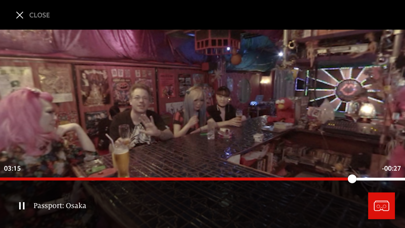